Rose (Kate Winslet) tries to adjust to a normal life after losing Jack (Leonardo DiCaprio) on Titanic. But strange reports start to surface of a mysterious body washing up on shore.

Jack must make an important decision. Will he risk it all and return to Rose?

Yes, this trailer is fake. It's a parody trailer (sometimes called a fan trailer or concept trailer). It's been created by editing together existing footage to create a new, original narrative.

These types of videos are often misunderstood. They take existing content, and through the use of editing, voice artists, special effects and music a new stand work is created.

Thanks the following voice artists for lending their talents to this video. Check them out on Fiverr.

If you enjoyed this trailer then check out some of my other work including Harry Potter and the Demon Child, Home Alone Christmas Reunion, The Nanny Returns, Lion King Reborn, Monsters Inc 2: Return of Boo and many many more! 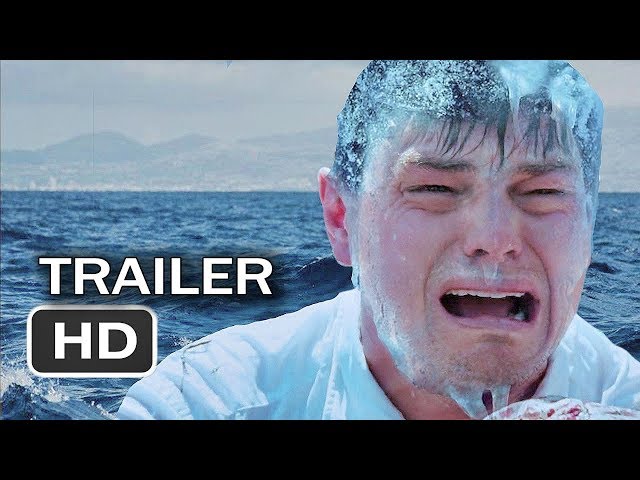